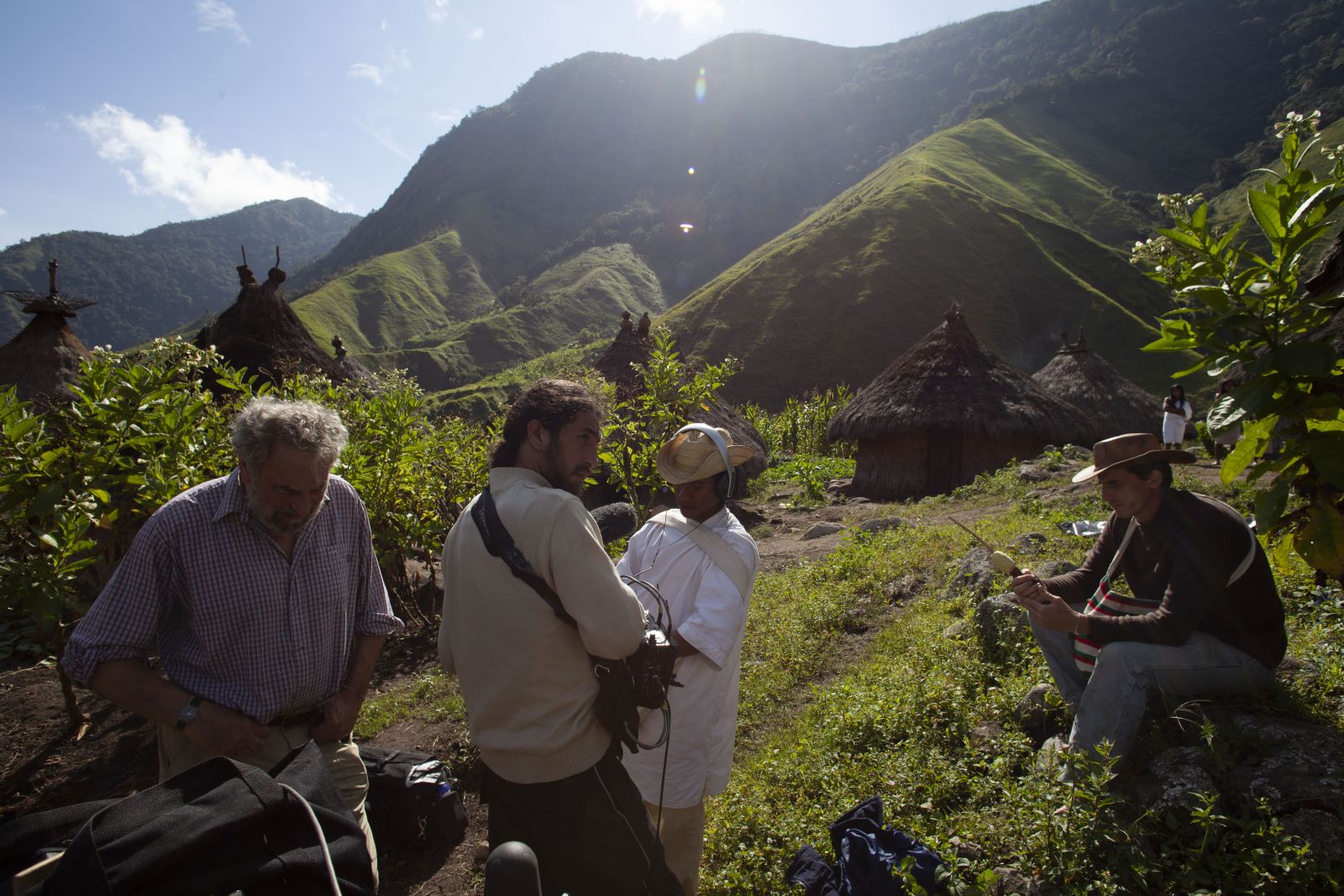 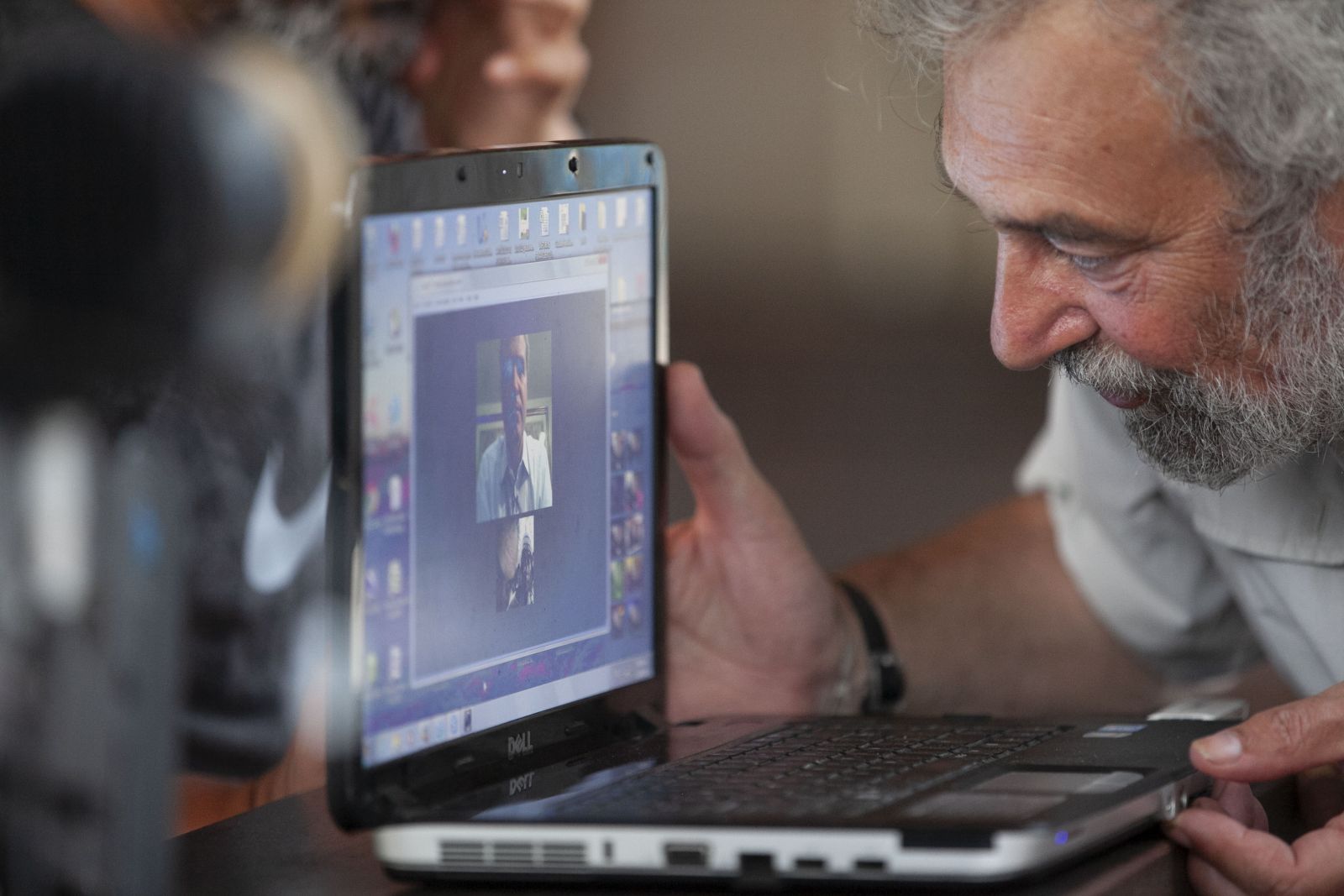 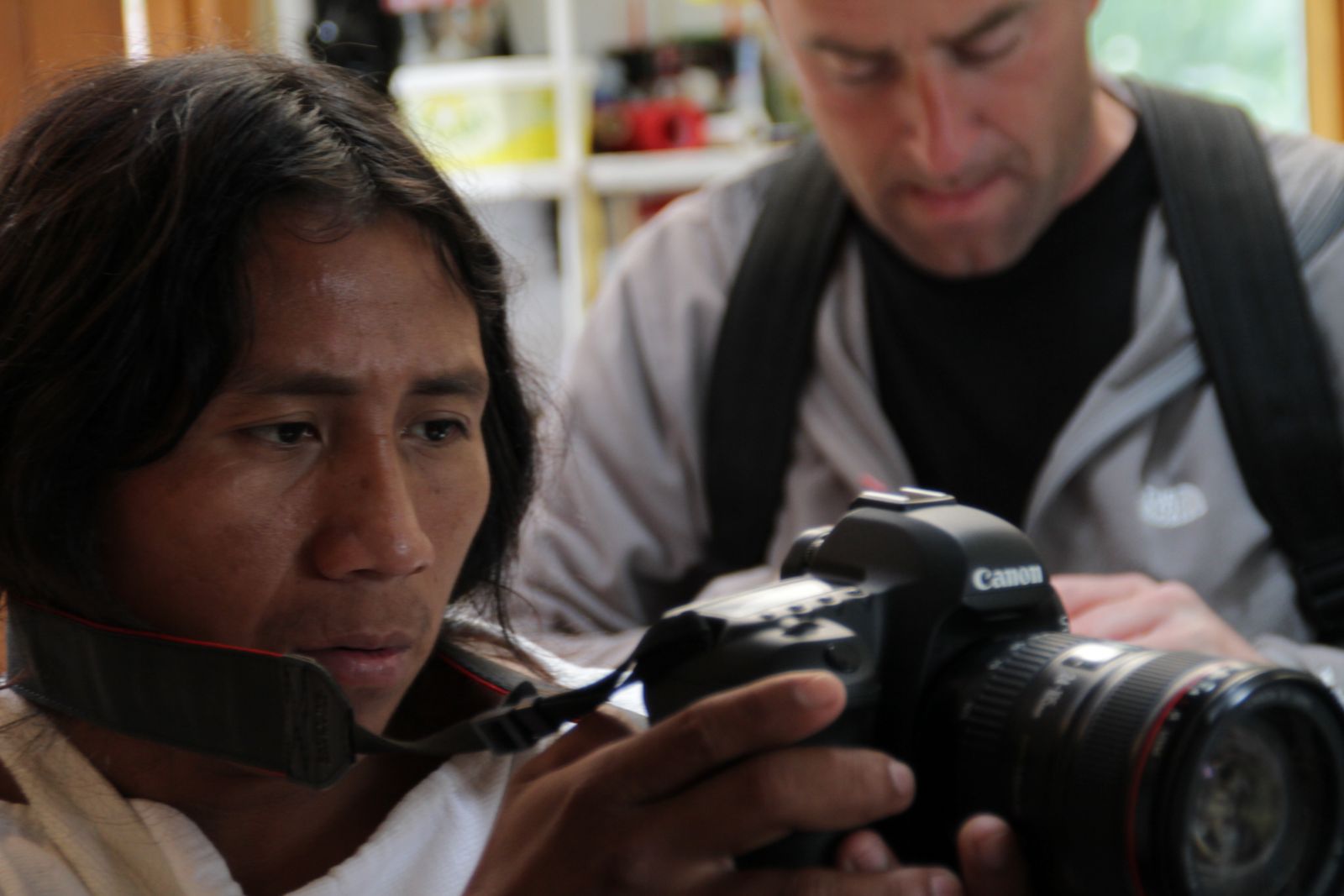 From the Heart of the World: The Elder Brothers Warning.

‘Imagine a pyramid standing alone by the sea, each side a hundred miles long. It’s a mountain nearly four miles high. In its folds imagine every different climate on earth. This is the Sierra Nevada de Santa Marta and the people hidden here call the Sierra the Heart of the World and themselves the Elder Brothers.’ Alan Ereira.

So starts the film From the Heart of the World - the Elder Brothers’ Warning’ made by TV producer Alan Ereira and first broadcast on the BBC way back in December 1990. The film revealed for the first time the lives of the indigenous peoples of the Sierra, (in particular the Kogi people), descendants of the Taironas who retreated into the remote landscape to escape the ruthless extremes of Spanish rule in South America in the 16th century and where they have maintained an isolated existence ever since. Take a glimpse into their lives and hear the powerful warning they deliver concerning the destruction of the environment.

From the Heart of the World made a significant impact, It helped to shape the Rio Conference, led to the King of Spain visiting the Kogi and brought about a complete transformation in the Colombian attitude to their indigenous people. But its environmental warning went mostly unheeded as it did not resonate with the political agenda of the day.

In the following decades the Kogi just could not understand why their message had been ignored and why nothing had really changed so in 2009 they called Alan back to start discussions on making a follow up documentary film Aluna..

This time the Kogi felt the need to physically demonstrate the reality of environmental pollution in their physical environment and to show how easily critical interconnections within the natural world can be damaged or destroyed. They were keen to show that action at one specific site can affect other sites many miles away. For this film they learnt to use cameras so the film includes their own footage.

Watch they walk along the invisible Black Line to explain how it connects a series of environmentally powerful 'hot spots' along the Caribbean Coast. Hear their own views and follow commentary from Western scientists about what is happening on the cost. The film was released in 2012.