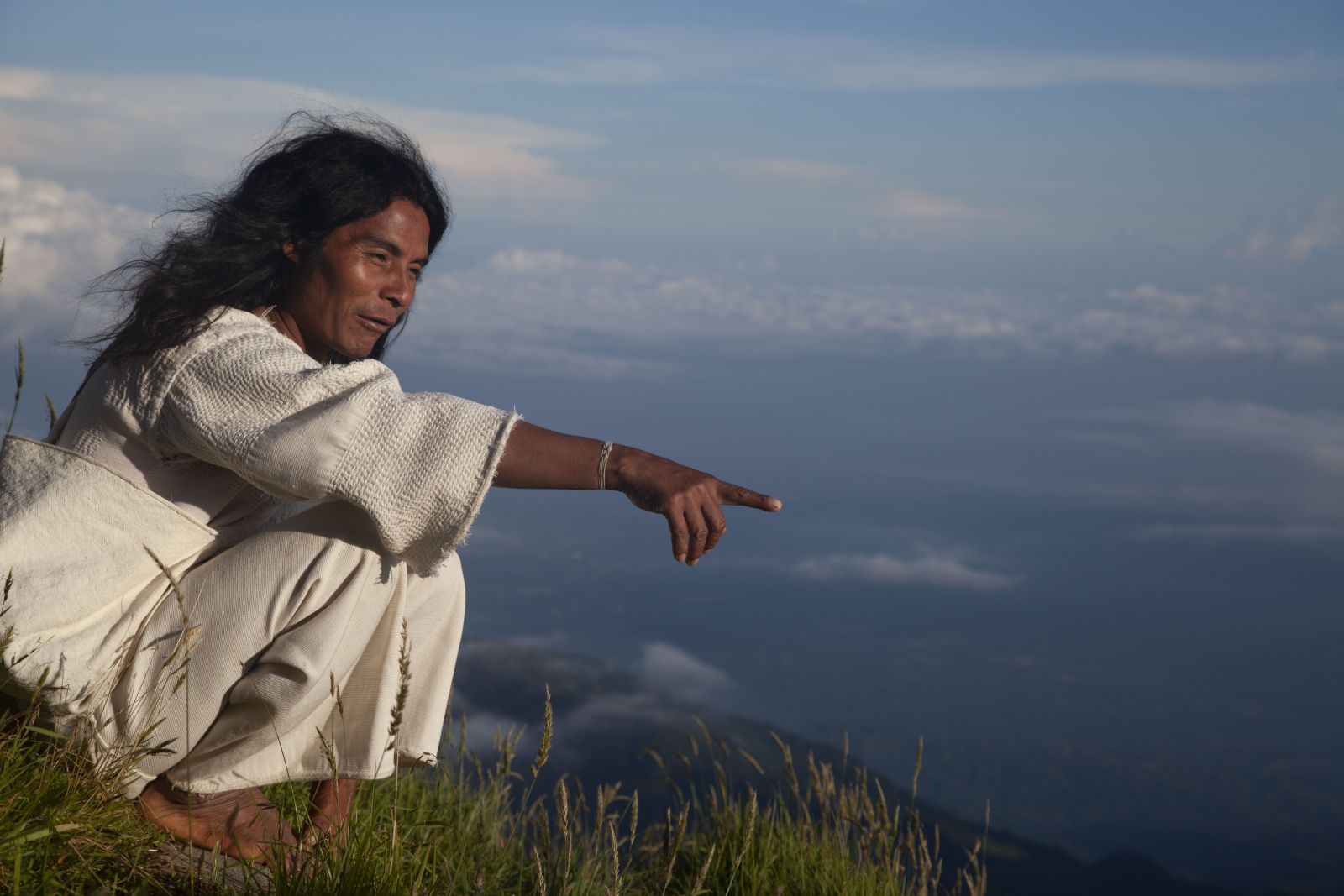 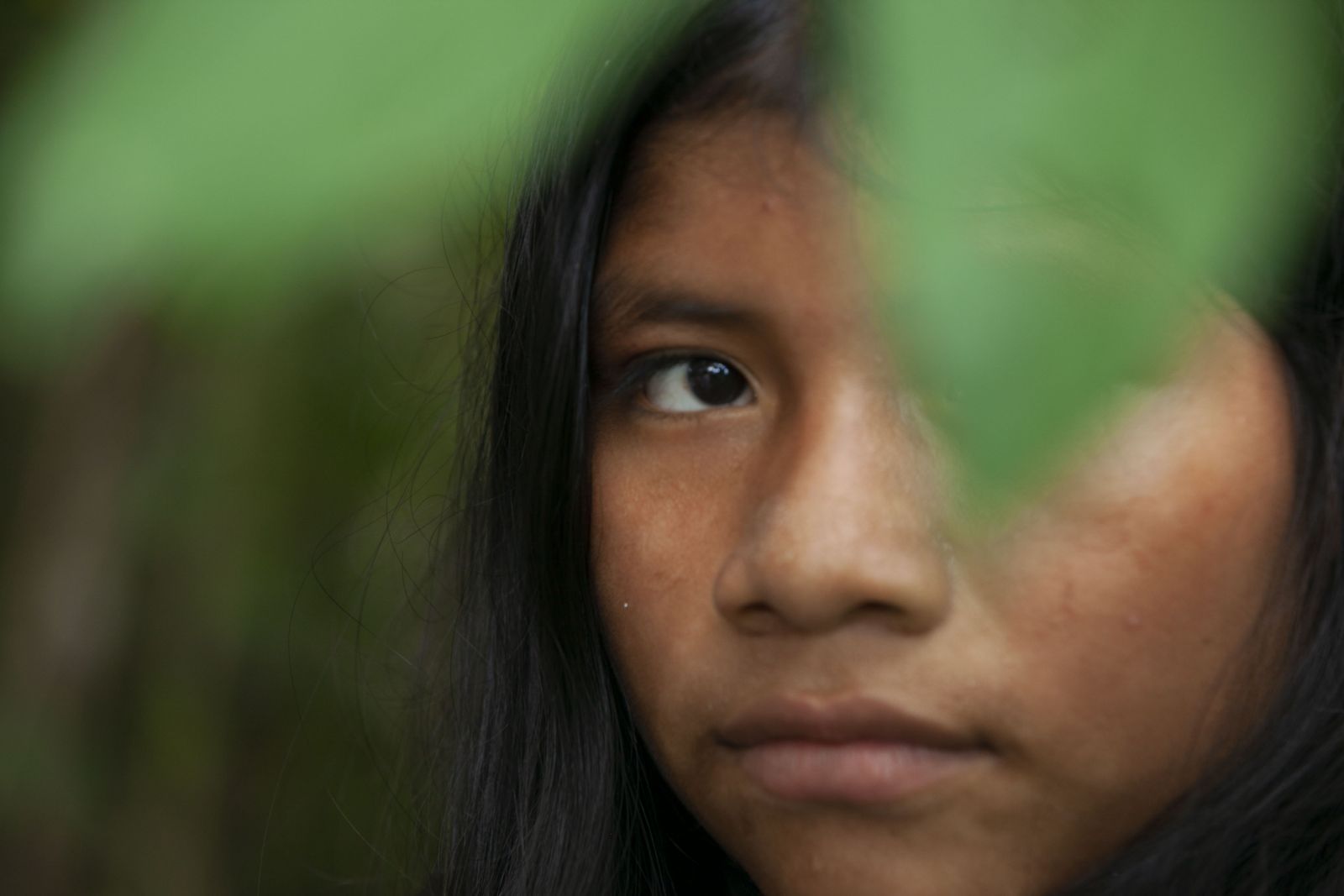 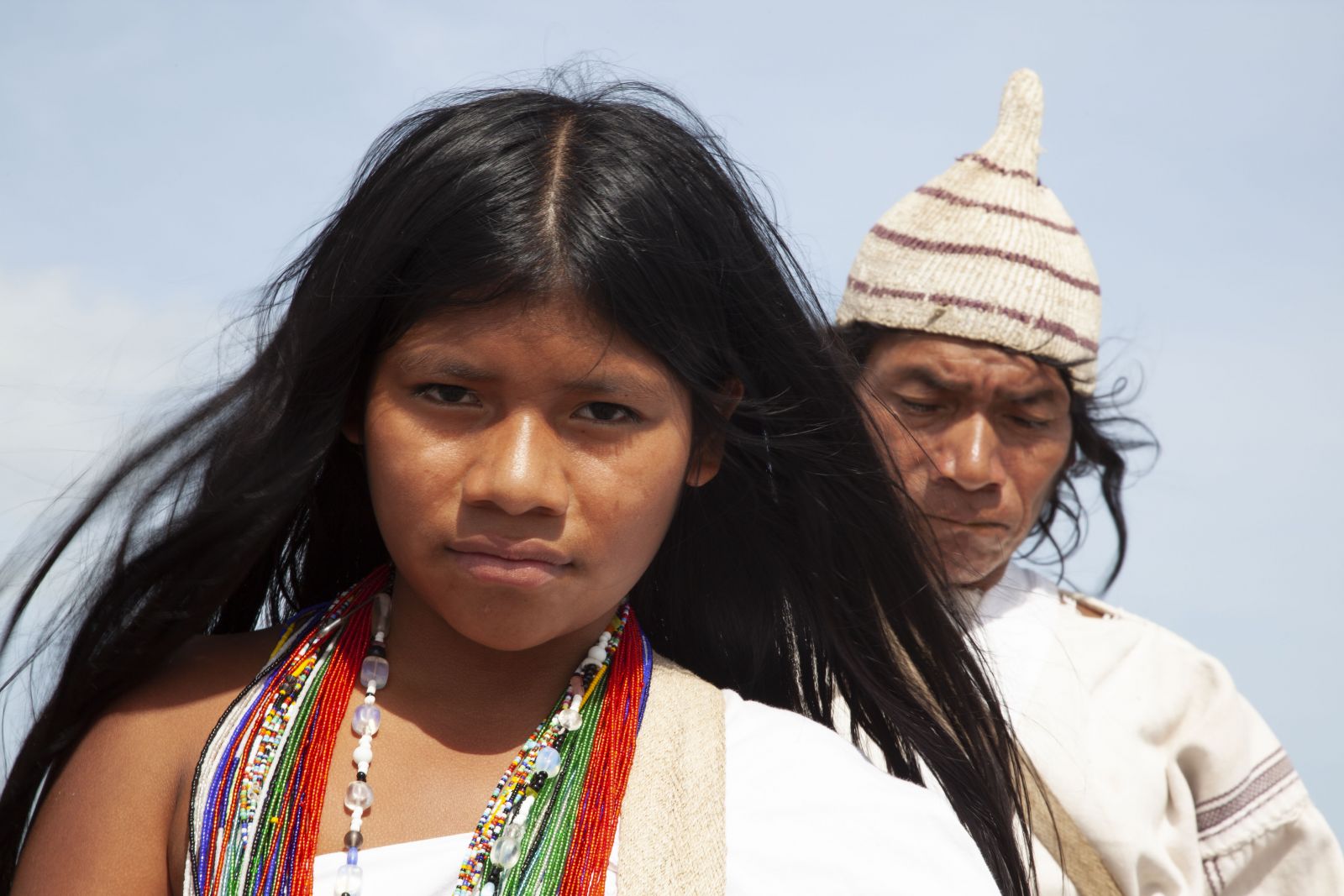 The Tairona Heritage Trust came into existence following the making of the first Kogi film From The Heart of the World. It was set up by Alan Ereira working in association with Gonawindua Tairona, the organization in the Sierra which represents all the descendants of the Tairona.  The Trust began to raise money to purchase ancient territories damaged by industrialization and the drugs trade so they could be returned to the indigenous people who would  be able to restore the land back to full health.

The Trust was initially run by Graham Falvey an estate owner from Scotland and its first trustees were anthropologist Graham Townsley and Felicity Nock, Alan’s Assistant on the film who was also an Edinburgh trained anthropologist and Edward Goldsmith co-founder of The Ecologist magazine. The late Sir James Goldsmith, (Edward’s brother) plus Jonathan Porrit, Akong Rinpoche from the Tibetan monastery in Esdkalemuir and Leila Luce an early American supporter became patrons. The Trust was represented in America by Nina Reznick a New York lawyer. She published newsletters in the US and generated substantial grants from American bodies. Sales by the BBC of From the Heart of the World enabled it to be transmitted in the USA.  This increased the reach of the film and additional private film showings all helped to raise funds for the Trust.

In 1996 the Trust was administered briefly by the University of Wales at Lampeter when Graham Falvey was a student there. When he left he handed over to Luci Attala his assistant but changes at the University in 2004 brought this arrangement to an end and Alan Ereira took back control establishing a database of supporters and regular donors.  Private screenings continued to be made but in addition gifts of the film on DVD and a paperback copy of the ‘behind the scenes’ book were made to encourage more people to donate.

It was the Trust's supporters who helped to finance the second film, Aluna, in response to a direct appeal. New trustees came on board together with an administrator Janet Wilson who had worked for Alan many years ago in BBC Radio.

In 2020 Dr Luci Attala, now Senior Lecturer in Anthropology and a Senior Fellow of the Higher Education Acdemy, University of Wales Trinity St. David returned as a trustee.  Luci chamions experiential and active learning as the route to empowering graduates to be able to seek solutions to today's global problems.

In their own words

Aluna (consciousness) is universal. Thinking is not restricted to individual humans.