What Is To Be Done?

What Is To Be Done?

“We need your help to fund a vital meeting with the Kogi Mamas in the Sierra”.

Thirty years ago, the Kogi ended their centuries of silence to warn that we were doing massive damage to the health of the world.  They took the risk of exposure to us, the civilization that had destroyed so many other indigenous societies, because disaster was coming.  “Open your eyes!”

Wherever we conquer, wherever we settle, we plunder.  That was how they saw the “younger brother”.  The Sierra Nevada de Santa Marta was, they said, the final indigenous stronghold, and it was being invaded.  This final degradation of the world must be stopped, and plunder halted.  Otherwise, if the stronghold falls, if the conquest begun by Columbus is allowed to be completed, the earth dies.   “We all know what is happening.  Open your eyes”

Some people opened their eyes.  Many did not.  Thirty years on, the conquest of the Sierra and the destruction of the stronghold is well advanced.  Armed groups roam the mountain, threatening, murdering and above all, stealing what is left there.  Now mysterious and extensive fires destroy many indigenous communities there, turning the people into refugees.  The Cabildo who represents the Organisación Gonawindua Tayrona, the voice of the Mamas, has been driven into hiding. 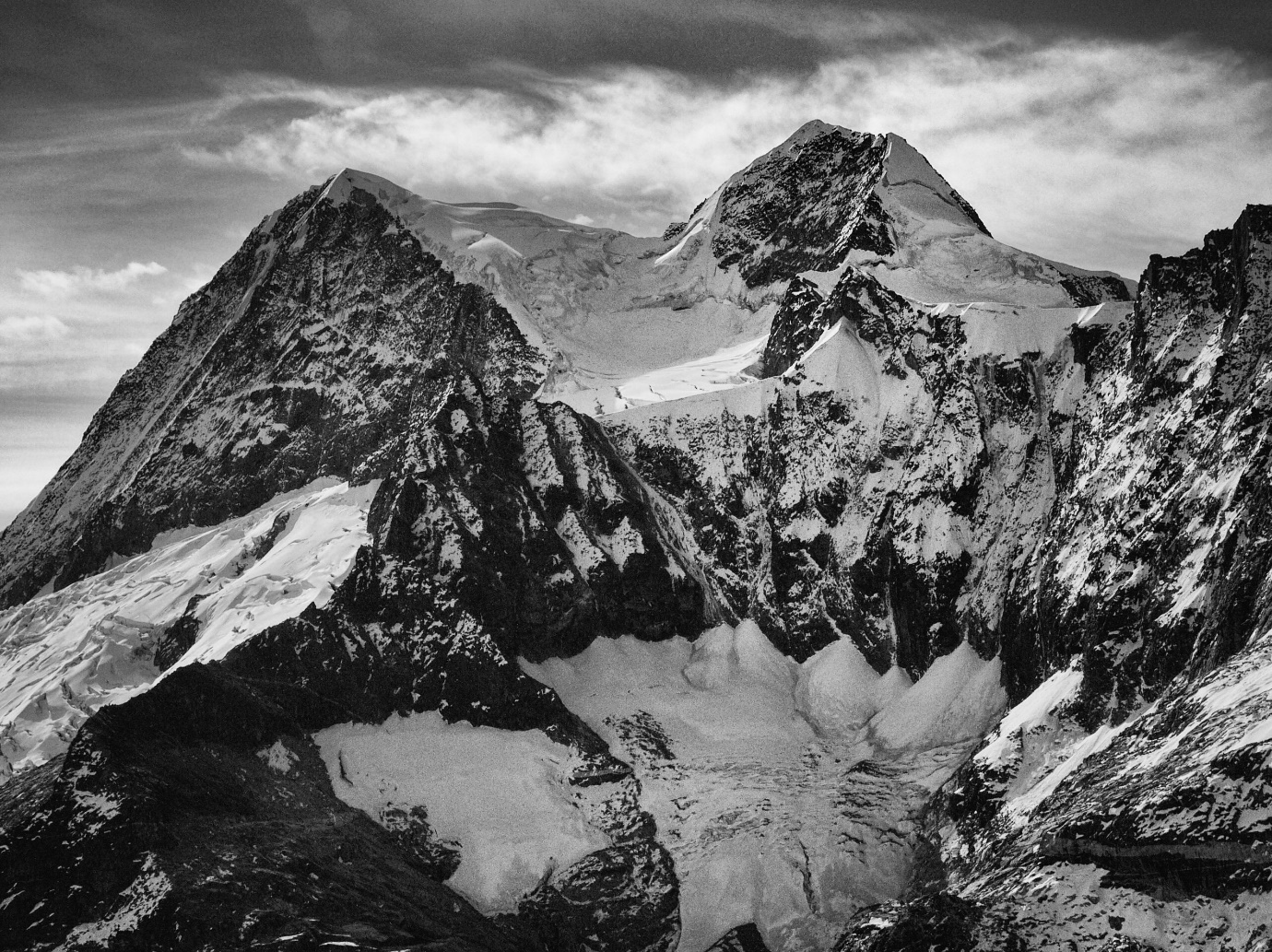 And the mountain lakes are vanishing. This was Lake Nakulindue in 2015, where the Kogi had warned of water drying up in the film ALUNA. 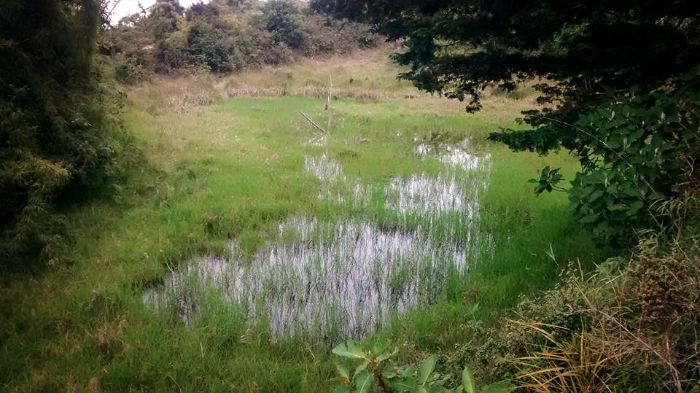 Now it has gone 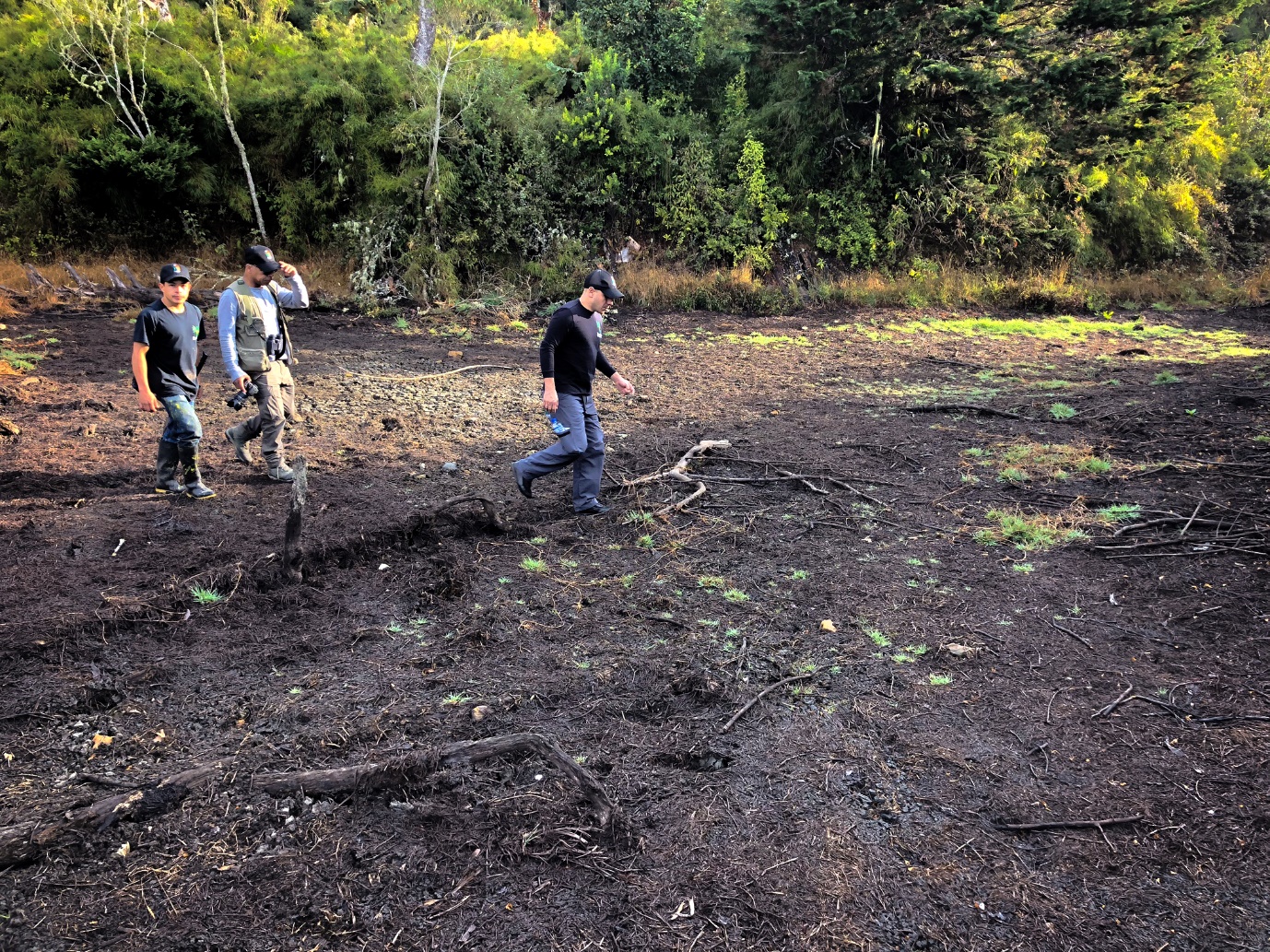 This was the source of the rivers that feed Santa Marta with water.

But the Kogi say it is still not too late.  We can still turn things around, if we tap into the environmental understanding of indigenous people.  Following last year’s cross-diagnosis at the Drôme organised by Tchendukua with a team of scientists. Mama Shibulata and Mama Bernardo, we understand that much better now.  The Kogi showed how their perception of the land transformed and supplemented modern understanding.  Seeing it as part of a living body, they explained the pattern of geographical authority operating on the movements of water, animals and people through time and how it was changing, illuminating ways of seeing which were quite new to us, clear, true and valuable.  At the same time their production of a substantial and scholarly text on their ancestral knowledge and how they apply it has revealed much that was hidden. They see this as an understanding shared with many other indigenous societies that have not lost touch with their heritage.

So, we – the Kogi Mamas, the Tairona Trust and the French NGO Tchendukua – are constructing an Alliance to make this understanding accessible and enable anyone in the world to draw on it and utilise it, if they want to get their environmental action right.  To make this possible, the OGT has requested a planning meeting as soon as possible.  We have settled on a date, 21-24 June.  Mamas will gather from every valley of the Sierra, despite the grave dangers.  They are coming to the mountain’s base with representatives of our organisations for an historic assembly to construct a new plan.  It will place a heavy burden on the Kogi, as they will have to open themselves to consultation on a systematic basis.  Many other indigenous people will join in this accessibility, and a plan is being developed by UNESCO to help make this a reality. One objective is to work towards establishing a legal framework in which living elements of nature, such as the Sierra Nevada de Santa Marta, have their identity enshrined in law so that they are protected as persons.  Colombia has already begun developing law designed for this.

We cannot afford to fail.  This could be the seed of a new constitution for the planet.

Please help us to fund this vital meeting.  You can contribute via the DONATE button.

Many thanks for your vital help.